Hazeldene’s is the largest private employer in Bendigo, employing more than 700 locals directly as well as contracting more than 400 experts in specialised roles.

Our senior managers navigate the business through an extremely competitive environment and have the utmost commitment to employees, animal welfare and the local community. 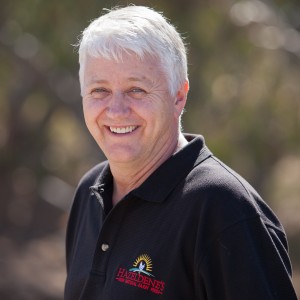 Inducted into the business at birth, John’s early career focused on sales, distribution and production. His leadership and intimate industry knowledge has transformed the business into one of Australia’s only fully integrated regional poultry processors. Proud of his achievements, John’s commitment is still firmly focused on delivering the best quality chicken Australia has to offer. 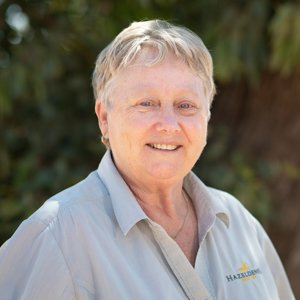 Also inducted into the business at birth, Vicki’s early career focused on farming. She took a leave of absence to train and work as a nurse, returning to the business part time when having a family. Her later career has focused on farming and grain buying. In 2012 she was awarded Poultry Person of the Year by the Victorian Chicken Meat Council, a prestigious accolade awarded by her industry peers. 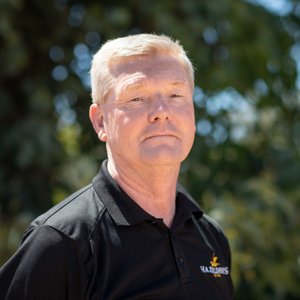 
Mark was appointed to his role as the Chief Executive Officer at HCF in late 2019 and has an extensive background in the leadership of large-scale businesses and holds a Masters of Management.  He has brought with him a wide knowledge of food manufacturing, strategic planning, financial management, compliance, sales, and marketing.  Mark is also a Director of Uniting Vic-Tas and when he is not working, he enjoys time with his family and has been a member of the Brunswick Cycling club for many years. 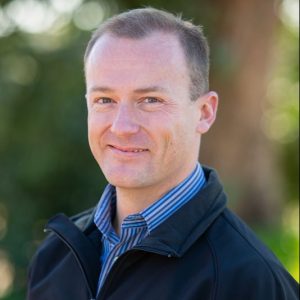 Andrew joined the team at HCF in May of 2020, as the General Manager Plant & Operations.  As a CPA Accountant, he began his career with the MARS company as a Finance Graduate and in a career spanning 18 years, moved his way through Marketing, Engineering and Continuous Improvement to Plant Management.  Andrew comes to HCF with an enthusiasm to grow teams and create processes that allow everyone to know what is expected at work and how to further their growth personally and professionally. 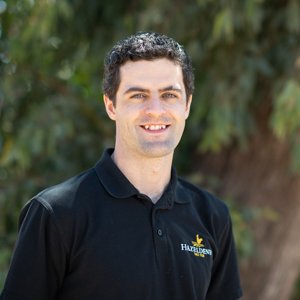 
Nathan joined the Finance team at Hazeldenes in 2020 after a decade in private practice as both an internal and external auditor, working throughout Victoria and Queensland, before returning home to Bendigo in 2016.  With a background in finance, he holds a Bachelor of Commerce (Accounting & Financial Management) from LaTrobe University and is CAANZ Qualified.

Nathan brings enthusiasm and a wealth of knowledge in financial best practice after working across a broad range of industries, with a strong desire to lead HCF on a process of continuous improvement and data driven decision making, whilst also learning the complexities of chicken farming and FMCG.

Paul joined Hazeldenes in late 2020.  He brings to the role a deep understanding of the retail and consumer challenges in the Australian marketplace developed from over 25 years of working with consumer food brands across many categories both locally and overseas.  Previous roles include Marketing Director at Vitasoy, Regional Brand Director with Mars Confectionery, based in Dubai looking after brands in the Middle East, Turkey, and Africa.   Beyond his passion for building brands, Paul has an enthusiasm for building and developing people for the future. 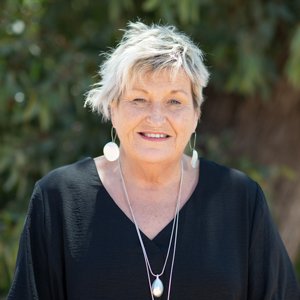 
Margaret’s diverse career has incorporated sales, marketing, leadership, and people management through a wide variety of industry sectors including the trade union movement, industry superannuation, banking, Local and State Government.  Finding her way to HCF after making a tree change decision, Margaret has a passion for people, and loves working in an organisation that provides employment opportunities for anyone that wants to work regardless of language, education or background.


A third generation Hazeldene, Adam completed studies in Computer Systems Engineering with Honours before working in Europe across multiple poultry and related organisations before returning to Hazeldene’s to head up everything technology based.

Another third generation Hazeldene family member, Michelle has been involved with the business in varying roles and capacities since her student days. After completing tertiary studies in business and education, she worked in education and the property sector for 15 years before returning to the business to take on the role of Sales & Marketing Manager. 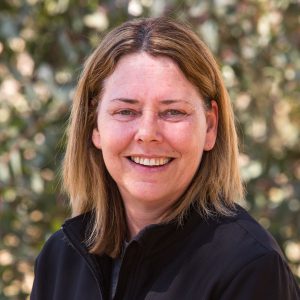 Tracey joined the Hazeldene team in 2000 as a part-time worker in the processing area. Tracey took a keen interest in Quality Assurance, studying in her own time and taking on the QA Manager Assistant role. After being mentored for 12 months, Tracey was perfectly positioned to take on the Manager’s role in 2005. Tracey has been instrumental in the significant increase in retail markets. Her proudest moment was accepting the HACCP Award in 2013 for Outstanding Company – Single Site. 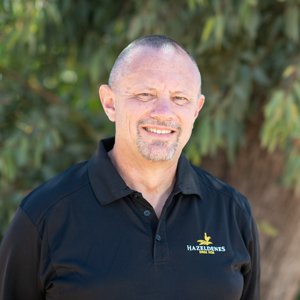 Glenn joined the team at HCF in November 2020 bringing broad experience across industries such as cardboard, steel, water, and engineering consulting. Starting as a maintenance tradesman, opportunities led Glenn to project management roles, including his own business, undertaking large project construction both locally and overseas. With an MBA and various diploma’s supporting his experience, Glenn’s ambition is to support and mentor his team with a “Safety & Customer service” mentality.